Tokyo Ghoul: Why is it Different from other Psychological Animes? 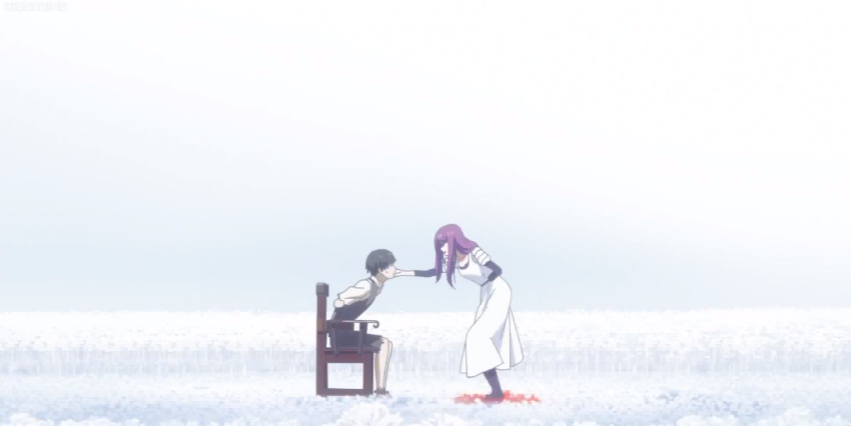 Tokyo Ghoul has finally reached its sequel in the anime world! However, the third season didn’t satiate the expectations of manga readers and anime watchers alike. But as for the first and second season, Tokyo Ghoul climbed the ranks and became a mainstream anime.

But in this article, we won’t be discussing much about the anime storyline (since I don’t want to spoil those who haven’t watched it yet.)

In this article, I will be discussing about why Tokyo Ghoul is different from other psychological animes.

Why is it different?

I did say that I won’t be discussing much about the storyline so as not to spoil anyone who’s planning to watch it, but I’ll just put it here for the benefit of giving an idea to those people who don’t know.

Well, you have another thing coming.

I won’t get into further details why (not spoiling hehe) but in any case, let’s dive into the storyline of the anime.

The storyline revolves around a teenager named Kaneki Ken as he and his friend, Hide, stumbled upon a coffee shop that serves great coffee. There, Kaneki saw a beatiful woman who has the same tastes of literature as him and he immediately noticed it. One thing led to another and the woman, Kamishiro Rize and apparently a ghoul, tried to eat him for dinner and they got into a mysterious accident.

Waking up and realizing that he just had a surgery, Kaneki Ken was relieved to be alive, but little did he know that the organs used for his surgery was that of the ghoul Rize, transforming him into a half, one-eyed ghoul.

That’s pretty much where it all started and Kaneki Ken entered the ghoul world before he knew it. But what’s a ghoul? You might ask.

Well, they eat people, that’s the long and short of it. They are a type of species that are ranked higher than humans in the food chain. And since they couldn’t eat nor drink any human food (except coffee, that is) they have no choice but to eat humans (or ghouls apparently- it’s called cannibalism in their area lol)

As you can see, this storyline is unlike any other psychological animes’ since it has an established plot and the plot only revolves around it, leaving no future plot-holes. When you hear Psychological Anime, what probably comes to mind are random killing or some type of curse revolving around deaths of a lot of people. Some might also think that it revolves around a mass-murderer and some sort of genocide.

Well, what you’re thinking is right.

In Tokyo Ghoul, those types of things are carefully mixed together with a spice of drama and slice of life. In more ways than one, it’s like seeing a carefully constructed masterpiece that has pin-point accuracy in mixing all the other ingredients. Tokyo Ghoul never fails to bring about the psychological tag without cringiness (if there’s such a word) unlike in some other psychological animes’ out there.

When you hear character build-up, you’re probably thinking about some type of protagonist, with his plot-armor on, miraculously leveling up and defeating field bosses.

That kind of trope exists in a lot of animes’ out there but you can be rest assured that this is not the case for Tokyo Ghoul. In Tokyo Ghoul, each and everyone’s character build-up is based on their efforts and talent, not in their plot armor. If you compare it to an RPG, it’s like playing the legit game rather than playing the MOD with a lot of benefits (Just like a lot of protagonists in anime, they’re playing in their MOD world lol.) This type of character build-up is rare to come by, especially in a fantasy and dystopia anime.

Did I say that it has fantasy and dystopia tag? No, I didn’t?

Then there you have it!

The Ins and Outs of Human Nature

Just like a lot of psychological anime out there, Tokyo Ghoul depicts humanity nature pretty well, especially in dire circumstances.

But what’s the difference?

Well, the only difference is…

You can clearly relate to their decisions and their experiences. So vividly in fact that you’ll be forced to think what would you have done in that situation. I know that the experiences that they depicted in Tokyo Ghoul don’t happen in everyday life but, putting yourself in their shoes is a different matter.

So, what makes it different?

Go ahead and watch the series to see what I’m talking about. But as a reminder, the anime is psychological and therefore not recommended for the weak-hearted and weak-minded. But if you think you can stomach it, then go ahead.