Why Bleach is A Classic Anime 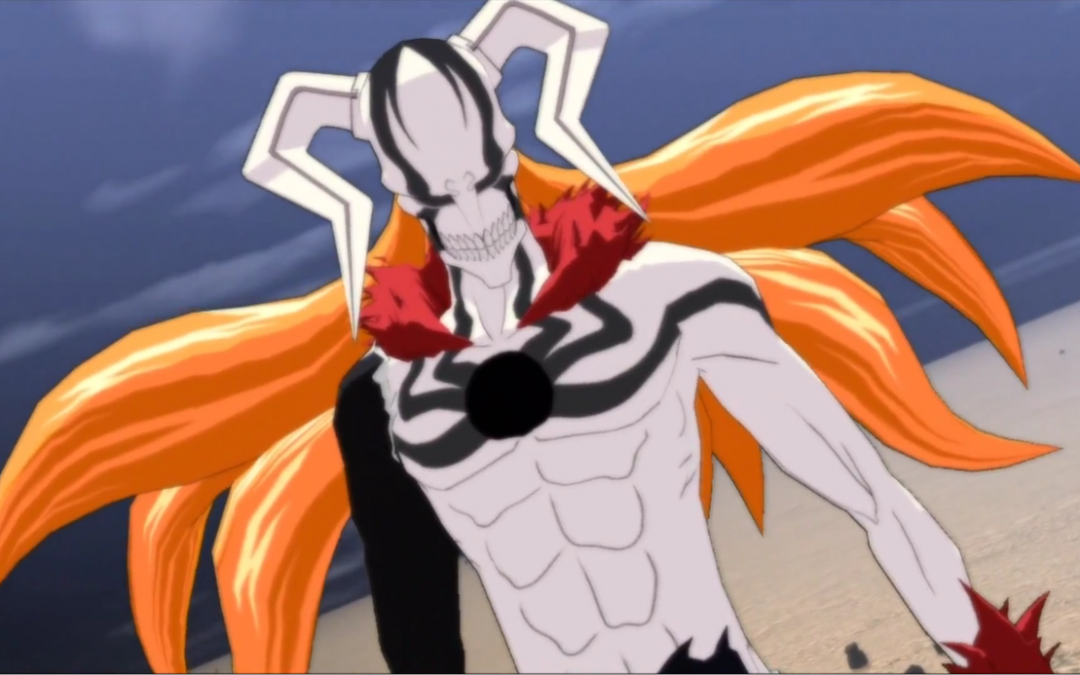 You’ve probably heard of Bleach from your peers- or, if you’re an anime watcher and manga reader, you’ve probably seen it or watched it.

And there’s no doubt about it! Along with Pokemon, Detective Conan, Ghost Fighter and many more, it’s one of the few classic animes out there which has earned its reputation through time. But now that a few classic animes were already finished, fewer and fewer people are getting introduced to these types of animes and they are becoming buried under the mainstream one.

So in this article, I’ll be discussing why Bleach is a classic anime and why classic animes are a must-watch if you’re an anime watcher.

Why is it a Classic?

1. An awesome mix among its tags

Why? You ask. Well, you see, a lot of animes out there kind of just forced some tags and called it that even though it doesn’t really fit. Among those classic animes out there, Bleach has a balanced-type of tags and they don’t override each other, making the flow of the anime a good one and not a cringy one (lol). It’s transitions are well-versed as well: from comedy to action, from drama to supernatural, you can clearly see that the transition is nicely done.

I’m not telling you that this anime is a perfect one where you won’t actually notice the tag transitions but it’s clearly one of the best out there.

2. A wide-range of connected arcs

Yeah, this is what I’m talking about! Bleach is an anime that has been aired when I was in my childhood days and I grew up watching it. The connected arcs never fail to impress me when I was growing up and until now, I still rewatch it from time to time.

You see, when you’ve watched an anime and realize that it only has a season of twelve episodes, you get really bored waiting for the day to come (if it’s ever coming, lol) when the producers would release the next season. For bleach, it was continuous all throughout and you don’t have to wait for the next episode to come since it’s already completed after all.

Trust me on this one! 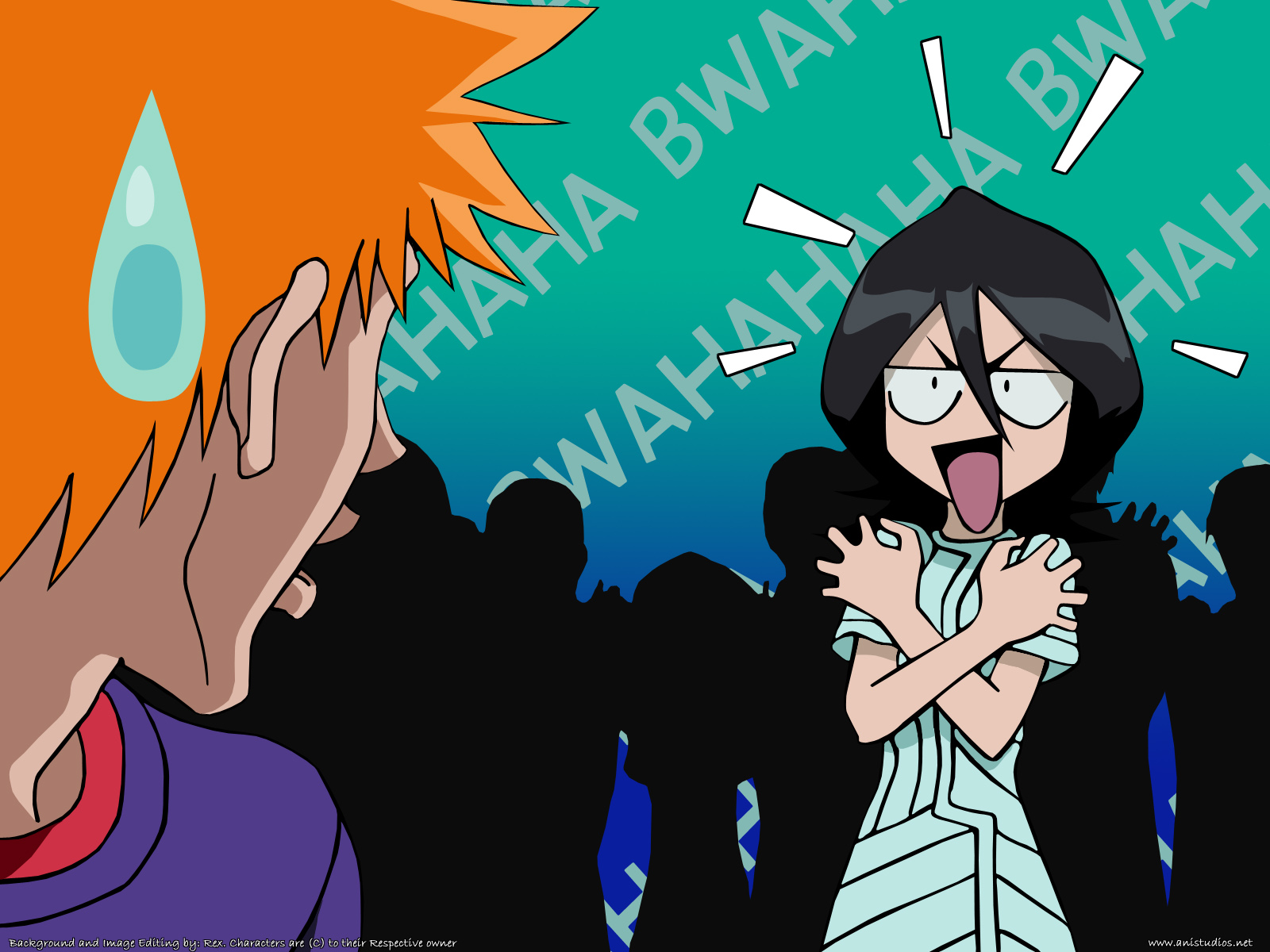 Although I don’t usually like a zero-to-hero anime, this one is pretty cool to hook me in (probably because I grew up watching it). Anyway, the character build-up of the protagonist is really good and the character introductions are top-notch as well and if you mix both together, surprisingly, you can still easily keep up with it, unlike other animes which introduce characters and they don’t really stand up that much and forgotten after a few episodes. I’ll tell you, bleach has a lot, and I mean, a lot of characters and it would be a pain if you can’t keep up with the characters.

But this anime really changed my view on keeping up with the characters since it’s so easy (and I was a child when I started watching it to begin with!)

This anime can be watched by the whole family and enjoyed at the same time (unless one of you is skeptical about anime lol) and it can be enjoyed at any age. My family enjoyed watching it when it was still a series and until now, I still enjoy it. And Bleach is not the type of anime whereas you can’t watch it anymore when you’ve finished it.

In fact, you’ll enjoy it more and more when you rewatch it, and the animation is pretty takeable even at the first episode so you don’t have to worry about the animation as well!

5. It has passed the test of time

It has been a mainstream anime before and now, it became a classic, so it has stood the test of time and even new generation anime watchers enjoy watching it. This is why it became a classic anime and this is probably the best reason that I could ever think about.

A Classic Anime has stood the test of time after all.

So, if you haven’t seen the anime, why not try it out?

As always, have a great time watching!